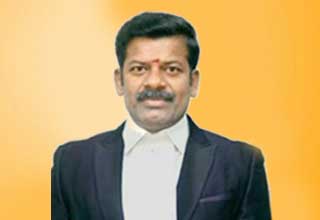 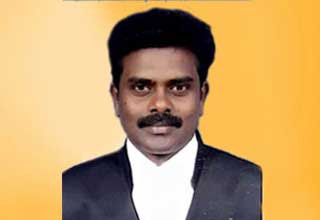 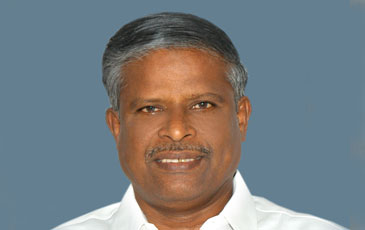 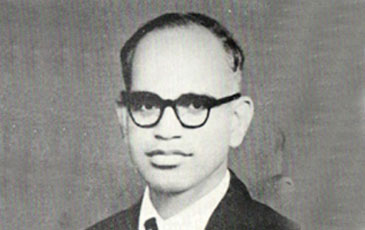 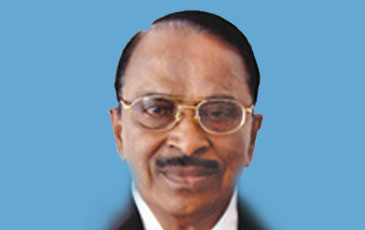 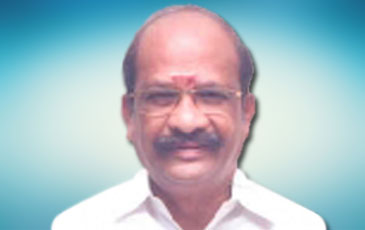 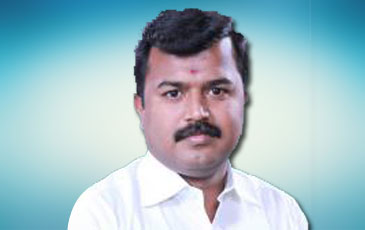 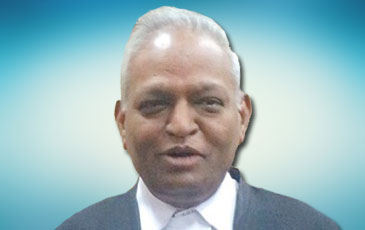 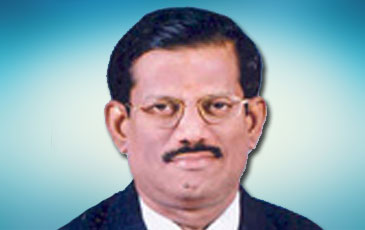 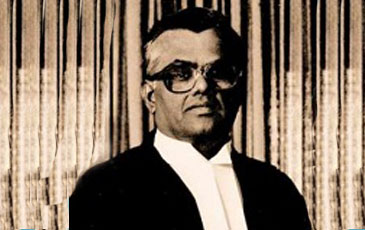 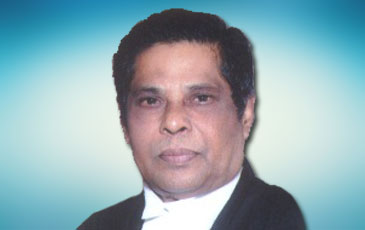 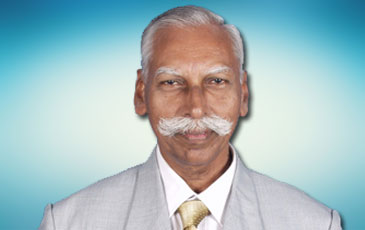 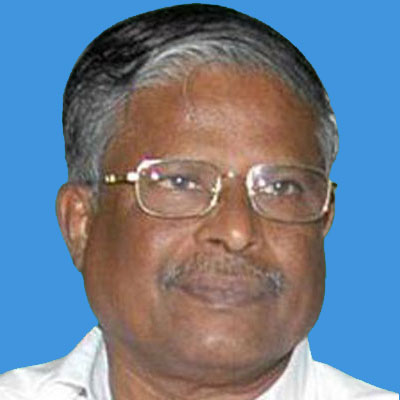 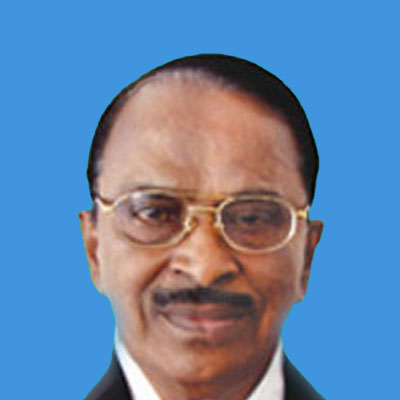 Subramanian, A. L was an Indian politician and former Member of the Legislative Assembly. He also served as the Mayor of Tirunelveli Corporation during the period 2006-2011. He was elected to the Tamil Nadu legislative assembly as a Dravida Munnetra Kazhagam candidate from Tirunelveli constituency in 1967, 1989 and 1996 elections. 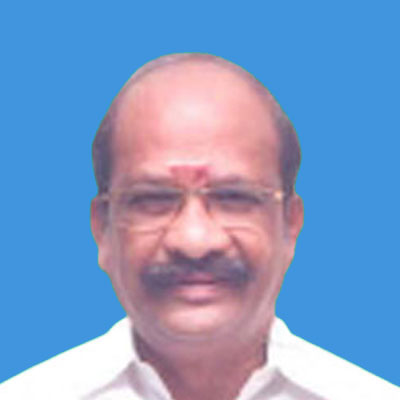 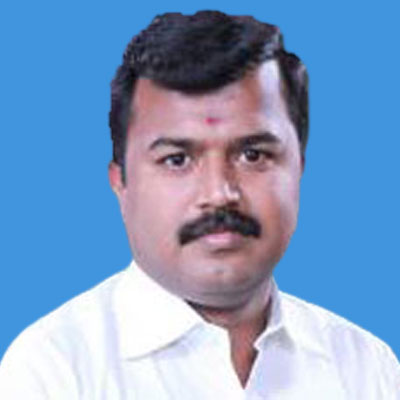 K R P Prabakaran (b 1979) is an Indian politician and Member of Parliament elected from Tamil Nadu. He is elected to the Lok Sabha from Tirunelveli constituency as an Anna Dravida Munnetra Kazhagam candidate in 2014 election. He is a lawyer, and hails from Keezhapavoor in Alangulam taluk of Tirunelveli district. 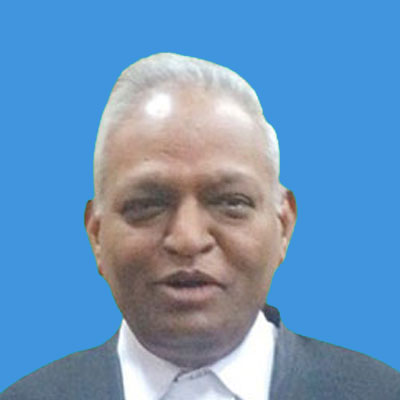 Kalpathi Ramakrishna Ramanathan (28 February 1893 – 31 December 1984) was an Indian physicist and meteorologist. He was the first Director of Physical Research Laboratory, Ahmedabad. Ramanathan was awarded Padma Bhushan in 1965 and Padma Vibhushan in 1976. 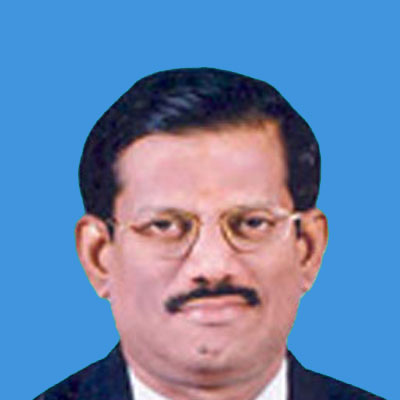 Born on 11.05.1955 at Sankarankovil, Tirunelveli District. Did his schooling in Gomathi Ambal Government High School, Sankarankovil and graduated from St. John’s College, Tirunelveli; completed his Law Degree at Madurai Law College and Master of Law from Annamalai University. During college days, His Lordship participated in Inter-Collegiate Tamil Poem competitions and won the first prize. His Lordship was enrolled as an Advocate in June 1981; joined as junior under Mr. Peppin Fernando in Tirunelveli and later under Mr. Sankaranaraya Pillai in Sankarankovil. Started independent practice on civil side in Sankarankovil. His Lordship was directly recruited as Sub-Judge on 15.02.1989. After eight years as Sub-Judge, promoted as District Judge in the year 1997 and served in several districts. 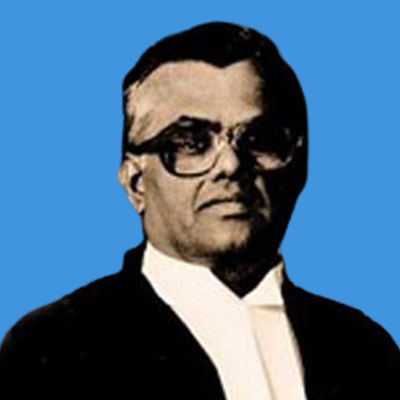 Mr. Justice S. Ratnavel Pandian, Born on 13.2.1929 at Thiruppudaimarudhur Village in Tiruneleli School career at Theerthapathi High School, Ambasamudram, Graduated from Saint Xavier's College at Palayamkottai. Took Law Degree at Madras Law College in1954. He took his apprenticeship course under Shri K. Narayanswamy Mudaliar who subsequently became the Judge of the High Court of Madras. Was an Advocate for nearly 17 years having lucrative practice both in the trial and the appellate sides. In August 1971, he was appointed as State Public Prosecutor in the High Court of Madras which post he held until he was elevated as Judge in February, 1974. He also acted as Advocate General for a short period in the leave vacancy 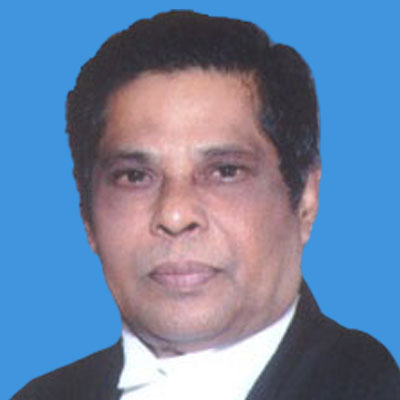 He was born on 20 July 1947 to a teacher couple, the late Mr. S. Santiago and the late Mrs. Saveriammal, in a small village called Tenkulam Pudur, Tirunelveli district.Palayamkottai; B.Sc at St. John’s College, Palayamkottai. M.Sc at St. Joseph's College, Tiruchirapalli and Bachelor of Law at Dr. Ambedkar Government Law College, Chennai. He practiced at Thirunelveli bar council from 1971 to 1987. During his tenure at the bar he was greatly moved towards the cause of people. This led him to contest twice in Tamil Nadu assembly elections, in 1977 and 1980. 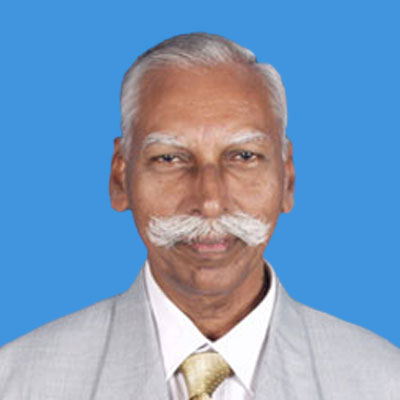 Mr. M. S. Jawaharlal acted as the Chairmain of Bar Council of Tamilnadu from April 2000 toAugust 2003.

There are no circular notice available at present ! 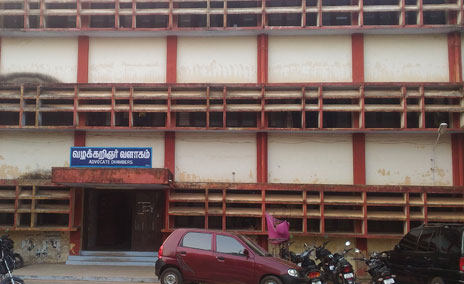 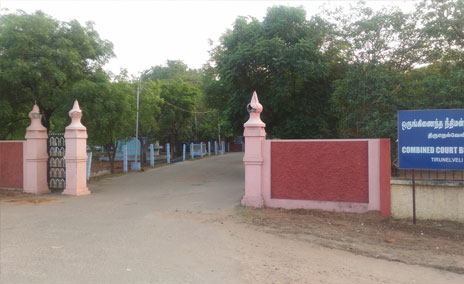 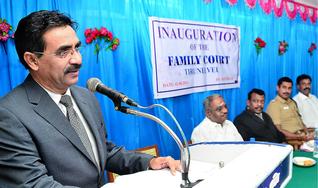 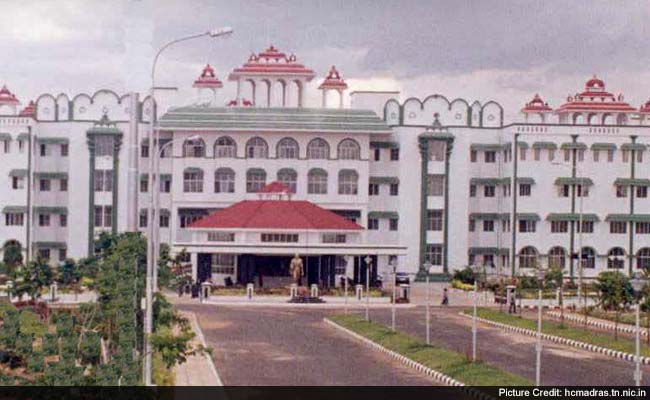 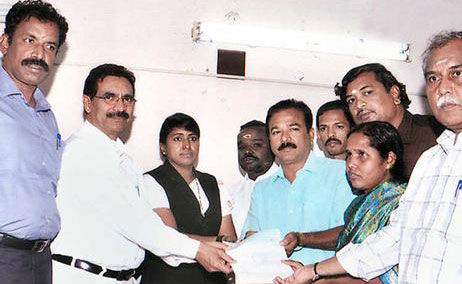